The Legacy of Hiroshima and The Present Terror, by Noam Chomsky, Storic Archives of Psicolinea

This month’s anniversary of the bombings of Hiroshima and Nagasaki prompts only the most somber reflection and most fervent hope that the horror may never be repeated.
In the subsequent 60 years, those bombings have haunted the world’s imagination but not so much as to curb the development and spread of infinitely more lethal weapons of mass destruction.
A related concern, discussed in technical literature well before 9-11, is that nuclear weapons may sooner or later fall into the hands of terrorist groups.

The recent explosions and casualties in London are yet another reminder of how the cycle of attack and response could escalate, unpredictably, even to a point horrifically worse than Hiroshima or Nagasaki. The world’s reigning power accords itself the right to wage war at will, under a doctrine of “anticipatory self-defense” that covers any contingency it chooses. The means of destruction are to be unlimited.

U.S. military expenditures approximate those of the rest of the world combined, while arms sales by 38 North American companies (one in Canada) account for over 60 percent of the world total (which rose 25 percent since 2002).

There have been efforts to strengthen the thin thread on which survival hangs. The most important is the nuclear Nonproliferation Treaty, which came into force in 1970. The regular five-year review conference of the NPT took place at the United Nations in May.

The NPT has been facing collapse, primarily because of the failure of the nuclear states to live up their obligation under Article VI to pursue “good faith” efforts to eliminate nuclear weapons. The United States has led the way in refusal to abide by the Article VI obligations. Mohamed El-Baradei, head of the International Atomic Energy Agency, emphasizes that “reluctance by one party to fulfill its obligations breeds reluctance in others.”

President Jimmy Carter blasted the United States as “the major culprit in this erosion of the NPT. While claiming to be protecting the world from proliferation threats in Iraq, Libya, Iran and North Korea, American leaders not only have abandoned existing treaty restraints but also have asserted plans to test and develop new weapons, including antiballistic missiles, the earth-penetrating ‘bunker buster’ and perhaps some new ‘small’ bombs. They also have abandoned past pledges and now threaten first use of nuclear weapons against non-nuclear states.”

The thread has almost snapped in the years since Hiroshima, repeatedly. The best known case was the Cuban missile crisis of October 1962, “the most dangerous moment in human history,” as Arthur Schlesinger, historian and former adviser to President John F. Kennedy, observed in October 2002 at a retrospective conference in Havana.

The world “came within a hair’s breadth of nuclear disaster,” recalls Robert McNamara, Kennedy’s defense secretary, who also attended the retrospective. In the May-June issue of Foreign Policy, he accompanies this reminder with a renewed warning of “apocalypse soon.”

McNamara regards “current U.S. nuclear weapons policy as immoral, illegal, militarily unnecessary and dreadfully dangerous,” creating “unacceptable risks to other nations and to our own,” both the risk of “accidental or inadvertent nuclear launch,” which is “unacceptably high,” and of nuclear attack by terrorists. McNamara endorses the judgment of William Perry, President Bill Clinton’s defense secretary, that “there is a greater than 50 percent probability of a nuclear strike on U.S. targets within a decade.”

Similar judgments are commonly expressed by prominent strategic analysts. In his book “Nuclear Terrorism,” Harvard international relations specialist Graham Allison reports the “consensus in the national security community” (of which he has been a part) that a “dirty bomb” attack is “inevitable,” and an attack with a nuclear weapon highly likely, if fissionable materials _ the essential ingredient _ are not retrieved and secured.

Allison reviews the partial success of efforts to do so since the early 1990s, under the initiatives of Sen. Sam Nunn and Sen. Richard Lugar, and the setback to these programs from the first days of the Bush administration, paralyzed by what Sen. Joseph Biden called “ideological idiocy.”

The Washington leadership has put aside nonproliferation programs and devoted its energies and resources to driving the country to war by extraordinary deceit, then trying to manage the catastrophe it created in Iraq.

The threat and use of violence is stimulating nuclear proliferation along with jihadi terrorism.

A high-level review of the “war on terror” two years after the invasion “focused on how to deal with the rise of a new generation of terrorists, schooled in Iraq over the past couple years,” Susan B. Glasser reports in The Washington Post. “Top government officials are increasingly turning their attention to anticipate what one called ‘the bleed out’ of hundreds or thousands of Iraq-trained jihadists back to their home countries throughout the Middle East and Western Europe. ‘It’s a new piece of a new equation,’ a former senior Bush administration official said. ‘If you don’t know who they are in Iraq, how are you going to locate them in Istanbul or London?'”

U.S. terrorism specialist Peter Bergen says in The Boston Globe that “the president is right that Iraq is a main front in the war on terrorism, but this is a front we created.” Shortly after the London bombing, Chatham House, Britain’s premier foreign affairs institution, released a study drawing the obvious conclusion _ denied with outrage by the government _ that “the UK is at particular risk because it is the closest ally of the United States, has deployed armed forces in the military campaigns to topple the Taliban regime in Afghanistan and in Iraq … (and is) a pillion passenger” of American policy, sitting behind the driver of the motorcycle.

The probability of apocalypse soon cannot be realistically estimated, but it is surely too high for any sane person to contemplate with equanimity. While speculation is pointless, reaction to the threat of another Hiroshima is definitely not. On the contrary, it is urgent, particularly in the United States, because of Washington’s primary role in accelerating the race to destruction by extending its historically unique military dominance.

is a professor of Linguistics (Theory, Syntax, Semantics, Philosophy of Language) at the Massachusetts Institute of Technology

He is a Fellow of the American Academy of Arts and Sciences and the National Academy of Science. In addition, he is a member of other professional and learned societies in the United States and abroad, and is a recipient of the Distinguished Scientific Contribution Award of the American Psychological Association, the Kyoto Prize in Basic Sciences, the Helmholtz Medal, the Dorothy Eldridge Peacemaker Award, the Ben Franklin Medal in Computer and Cognitive Science, and others. 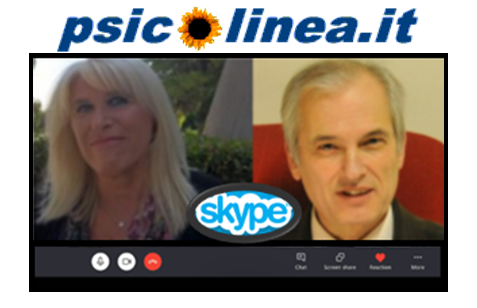 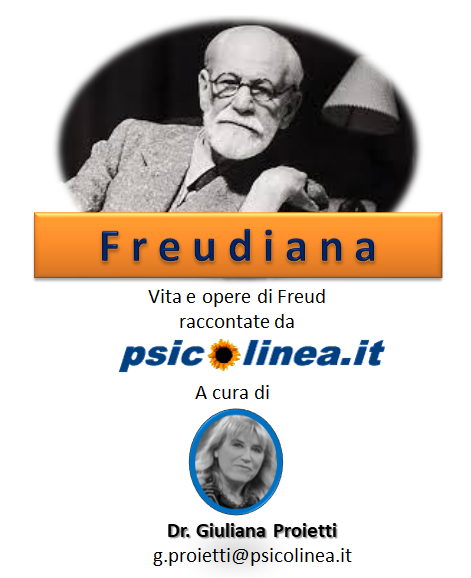 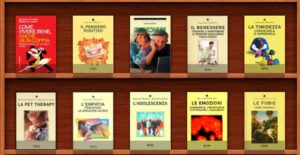 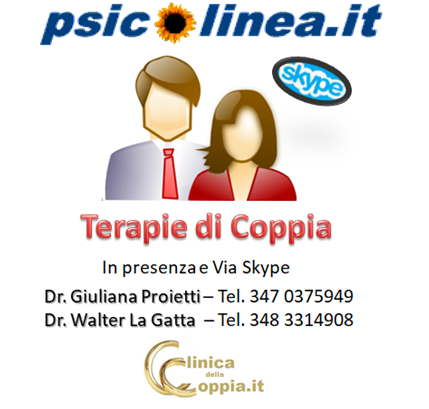