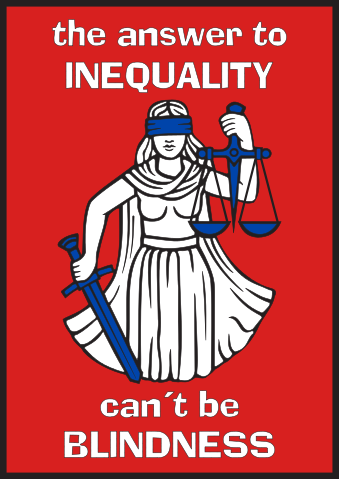 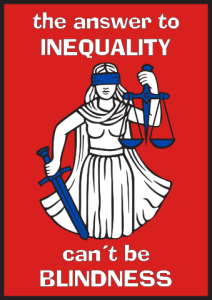 The Universality of Human Rights, by Noam Chomsky, Storic Archives of Psicolinea

In recent years, moral philosophy and cognitive science have explored what seem to be deep-seated moral intuitions _ perhaps the very foundations of moral judgment.

These inquiries focus on invented examples that often reveal surprising cross-cultural uniformities of judgment, in children as well as adults. To illustrate, I will instead take a real example that carries us to the issue of universality of human rights.

In 1991, Lawrence Summers, later President Clinton’s treasury secretary and now president of Harvard University, was chief economist of the World Bank. In an internal memo, Summers demonstrated that the Bank should encourage polluting industries to move to the poorest countries.

The reason is that “the measurement of the costs of health impairing pollution depends on the foregone earnings from increased morbidity and mortality,” Summers wrote. “From this point of view, a given amount of health impairing pollution should be done in the country with the lowest cost, which will be the country with the lowest wages.

“I think the economic logic behind dumping a load of toxic waste in the lowest wage country is impeccable and we should face up to that.”

Summers pointed out that any “moral reasons” or “social concerns” about such a move “could be turned around and used more or less effectively against every Bank proposal for liberalization.”

The memo was leaked, and led to a furious reaction, typified by Jose Lutzenburger, Brazil’s secretary of the environment, who wrote to Summers, “Your reasoning is perfectly logical but totally insane.”

The modern standard for such questions is the Universal Declaration of Human Rights, adopted by the U.N. General Assembly in 1948.

Article 25 declares, “Everyone has the right to a standard of living adequate for the health and well-being of himself and of his family, including food, clothing, housing and medical care and necessary social services, and the right to security in the event of unemployment, sickness, disability, widowhood, old age or other lack of livelihood in circumstances beyond his control.”

In almost the same words, these provisions have been reaffirmed in enabling conventions of the General Assembly, and in international agreements on the “right to development.”

It seems reasonably clear that this formulation of universal human rights rejects the impeccable logic of the World Bank’s chief economist as profoundly immoral if not insane _ which was, in fact, the virtually universal judgment.

I stress the word “virtually.” Western culture condemns some nations as “relativists,” who interpret the declaration selectively. But one of the principal relativists happens to be the world’s most powerful state, the leader of the self-designated “enlightened states.”

A month ago, the U.S. State Department issued its annual report on human rights.

“Promoting human rights is not just an element of our foreign policy, it is the bedrock of our policy and our foremost concern,” said Paula Dobriansky, undersecretary of state for global affairs.

Dobriansky was assistant secretary of state for human rights and human affairs in the Reagan and Bush I administrations, and in that capacity she sought to dispel what she called the “myth” that ‘”economic and social rights’ constitute human rights.”

This position has been frequently reiterated, and underlies Washington’s veto of the “right to development” and its consistent refusal to accept human rights conventions.

The government may reject the Universal Declaration’s provisions. But the U.S. population disagrees. One example is public reaction to the recently proposed federal budget, as surveyed by the Program on International Policy Attitudes at the University of Maryland.

The public calls for sharp cuts in military spending along with sharply increased spending for education, medical research, job training, conservation and renewable energy, as well as for the United Nations and economic and humanitarian aid, along with the reversal of Bush’s tax cuts for the wealthy.

There is, rightly, much international concern about the rapidly expanding U.S. trade and budget deficits. Closely related is the growing democratic deficit, not just in the United States but in the West generally.

Wealth and power have every reason to want the public largely removed from policy choices and implementation _ also a matter of concern, quite apart from its relation to the universality of human rights.

The events framed the hideous decade of the 1980s in Central America. Romero and the Jesuit intellectuals were murdered by security forces armed and trained by Washington _ in fact, including the present incumbents or their immediate mentors.

The archbishop was assassinated shortly after he wrote to President Carter, pleading with him not to send aid to the military junta in El Salvador, which will “sharpen the repression that has been unleashed against the people’s organizations fighting to defend their most fundamental human rights.” State terror escalated, always with U.S. support and with Western silence and complicity.

Similar atrocities are taking place right now, at the hands of military forces armed and trained by Washington, with the support of its Western allies: for example, in Colombia, the hemisphere’s leading human-rights violator and leading recipient of U.S. military aid.

It appears that last year Colombia retained its record of killing more labor activists than the rest of world combined. In February, in a town that had declared itself a “peace community” in Colombia’s civil war, the military reportedly massacred eight people, including a town leader and three children.

I mention these examples to remind ourselves that we are not merely engaged in seminars on abstract principles, or discussing remote cultures that we do not comprehend. We are speaking of ourselves, and the moral and intellectual values of the privileged communities in which we live. If we do not like what we see if we look into the mirror honestly, we have every opportunity to do something about it.

is a professor of Linguistics (Theory, Syntax, Semantics, Philosophy of Language) at the Massachusetts Institute of Technology

He is a Fellow of the American Academy of Arts and Sciences and the National Academy of Science. In addition, he is a member of other professional and learned societies in the United States and abroad, and is a recipient of the Distinguished Scientific Contribution Award of the American Psychological Association, the Kyoto Prize in Basic Sciences, the Helmholtz Medal, the Dorothy Eldridge Peacemaker Award, the Ben Franklin Medal in Computer and Cognitive Science, and others. 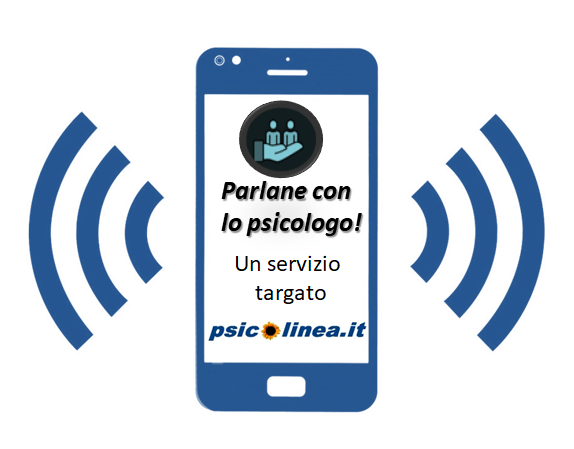 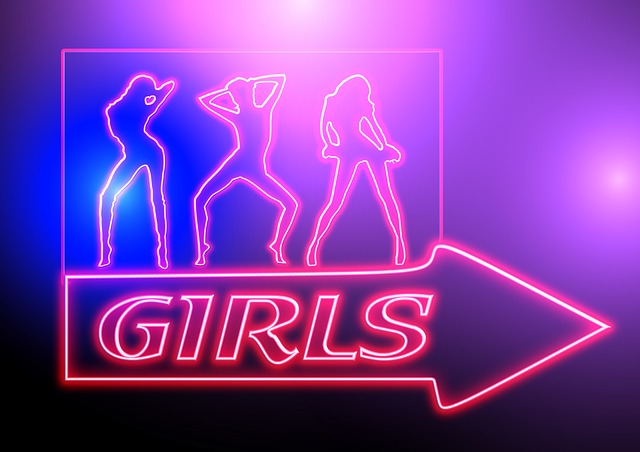 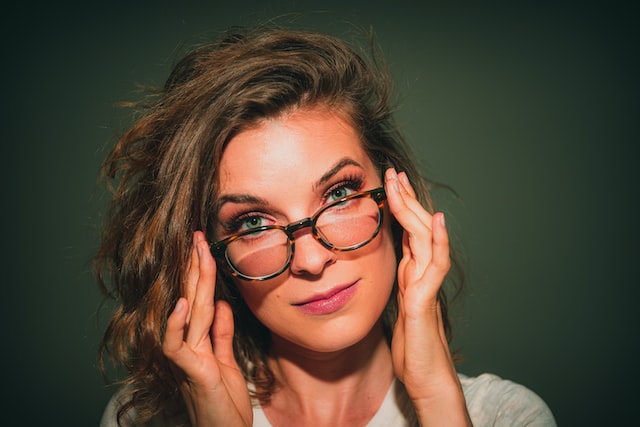 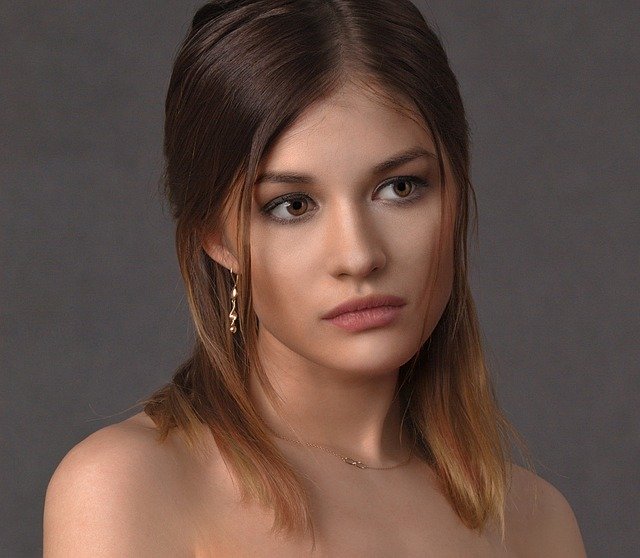 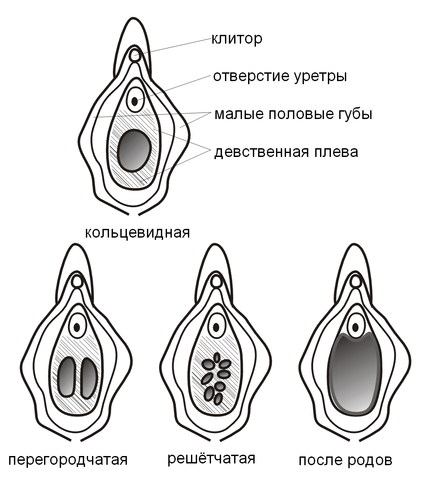 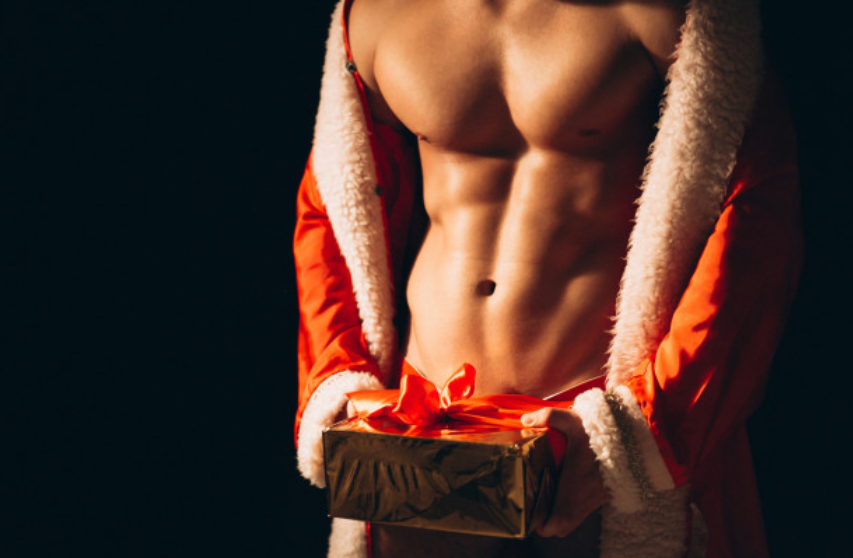